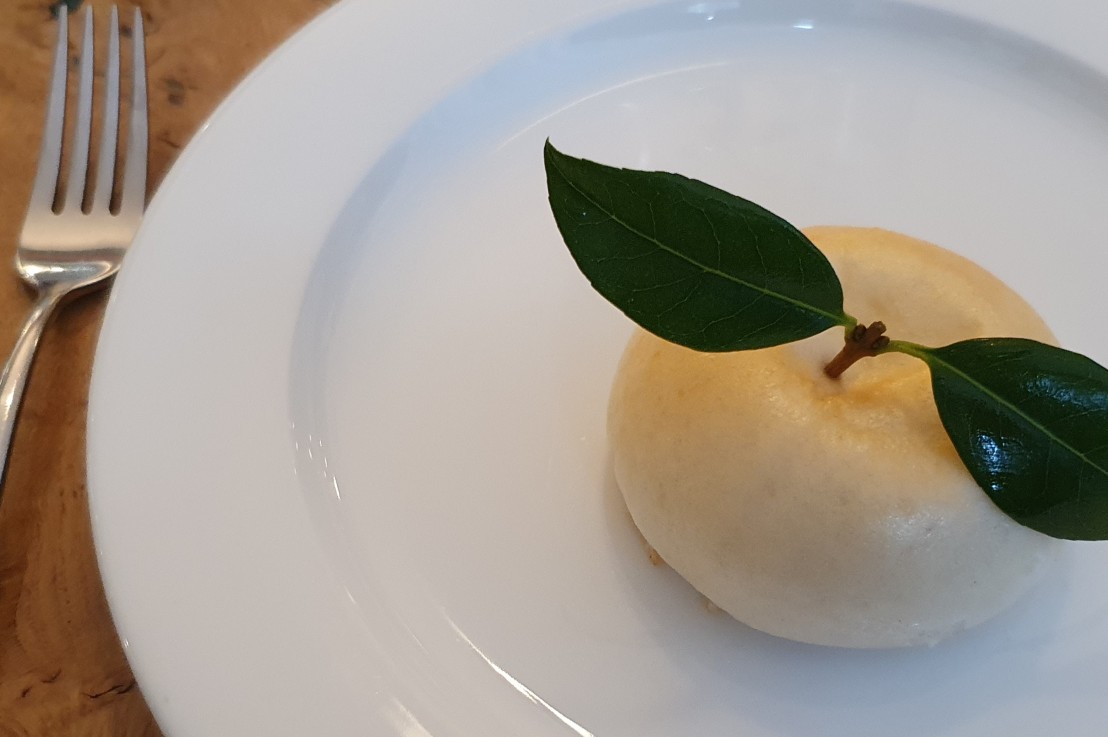 I’ve lost count how many times I have been to Restaurant A Wong over the years – as long as someone wants to have a good Chinese meal, this is one of the very few Chinese restaurants in London I would take them to. The list of friends who want to go there with me seems to be growing all the time, especially in the last few months when the restaurant won 2 Michelin stars, the first Chinese restaurant outside Asia to have achieved this level of success.

I have to split the review of this restaurant into 2 parts, otherwise it will be too long to read in one go. Also the dim sum lunch and the a la carte dishes are quite different and I think they merit separate reviews.

For dim sum, this is not the place to go if you only want to spend £20 per person (go to Chinatown instead!). However, the dim sum lunch here is impressive, whether you order a la carte or the “Touch of the Heart” set menu.

Take the Xiao Long Bao (小籠包) for example – being a real lover of Shanghai soup dumplings and also been to Shanghai several times, I’d like to think that I know a thing or two about Xiao Long Bao. Many Chinese restaurants in the UK that serve this dish can be disappointing (Min Jiang in Kensington being the only exception). At A Wong, don’t expect a list of fillings to choose from, and you won’t find a serving dish of vinegar with julienned ginger on the side – instead, the vinegar is already injected into the soup dumplings. The dumpling is plump and filled with a generous amount of filling, whilst the skin is thin and translucent – unless you pick this up in a rough way, the skin doesn’t break apart despite the weight. A fine example of a good xiao long bao.

There are some of the standard dim sum such as har gow (蝦餃) and siu mai (燒賣) but they have additional elements added to them…..

One of the more recent additions to the dim sum menu is the “scallop cheung fun” (帶子腸粉) – Isle of Mull seared scallop and honey glazed Iberico pork cheung fun. Instead of just steamed rice roll with scallop and pork instead, the A Wong version is presented like a sandwich – the layers of deep-fried spring roll pastry gives this a very interesting contrast in texture, and the flavour and the delicious fat of the Iberico pork works so well with the scallop.

Another dish that I really like is the wonton with garlic, chilli oil and soy poached yolk (红油抄手) – the addition of the egg yolk just gives the sauce a creaminess texture. But be warned – if you can’t cope with spicy food, you may not enjoy this as much. It won’t blow your head off, but it does have a kick to it. And for those who loves spicy food, keep the sauce and order a bowl of plain rice – You won’t regret it!

When it comes to presentation, the 999 layered scallop puff with XO oil (帶子酥) does look impressive. The threads of pastry wrapping round the filling and the delicate texture reminds me of silk worms in their cocoons (not that there’s any silk worms in the dish!). The flavour is amazing also.

Other dim sum dishes you may want to explore would include the abalone flaky tart with aged balsamic vinegar (酥皮鲍鱼撻) and rabbit and carrot glutinous puff (兔肉咸水角).

As I mentioned, there will be a separate post about the a la carte dishes…. (When I get round to write it)